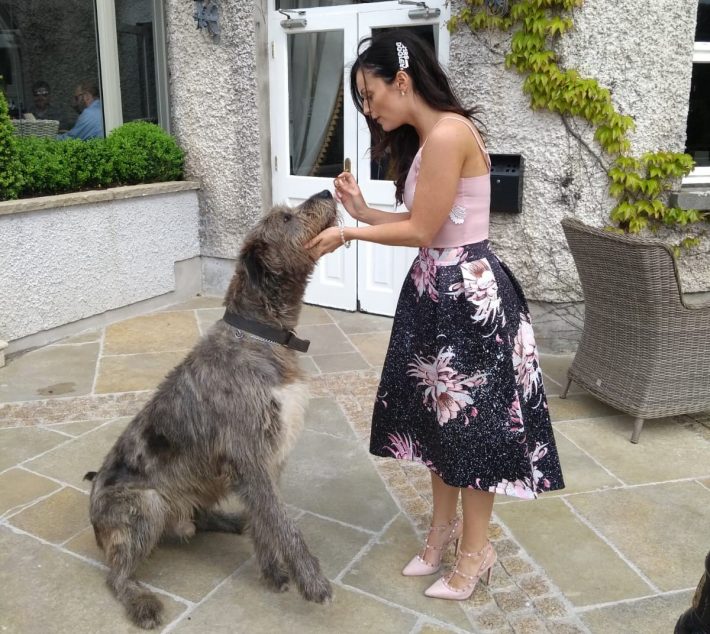 St. Patrick’s Day commemorates the arrival of Christianity in Ireland.  St. Patrick brought Christianity to Ireland around the 5th Century and is recorded to have died on March 17th.  St Patrick is buried at the Down Cathedral in Downpatrick, County Down.  Ironically, this is my hometown!   St. Patrick’s Day has now become a huge celebration of Irish culture, of music, dance, food, and coming together with family and friends. 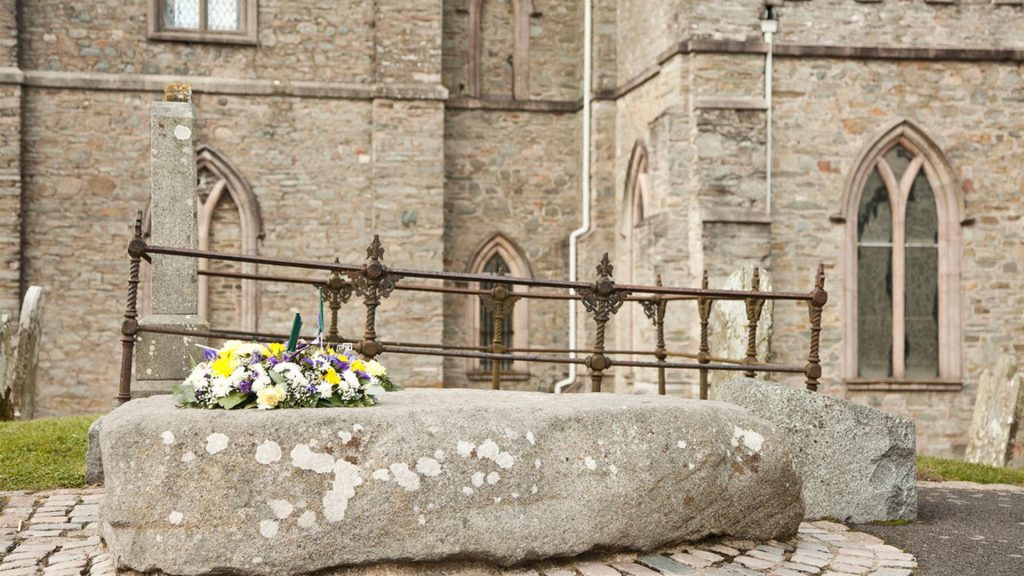 The truth is, I don’t know!  I have heard many stories of why green is the colour we wear on St. Patrick’s Day.

St Patrick’s Day parades are my favorite part of the day.  Lots of traditional music and Irish Dancing is included.  Traditionally at home we would celebrate the day by pinning shamrocks to our shirts before going to mass in the morning, watching the parades in the afternoon, and then having some delicious food and a few drinks later while enjoying some traditional music in a local bar.

What is your favourite Irish Song?

I enjoy a lot of different Irish songs but I’d have to say one of my favorite upbeat songs is The Star of The County Down, because that’s where I’m from 🙂

Enjoy this version from the Dublin band, The High Kings 🙂

Do you find that Canada and Ireland have the similar culture and landscape? Example = Cape Breton.

Before moving to Canada I really didn’t realize the influence Irish culture has had in many parts here in the Maritimes and Newfoundland.  Music in Cape Breton, for example, sounds very Irish.  And Newfoundland even celebrates St. Patrick’s Day as a holiday! (I wouldn’t be opposed to that happening here in NB, as they say Saint John is the most Irish city in North America). 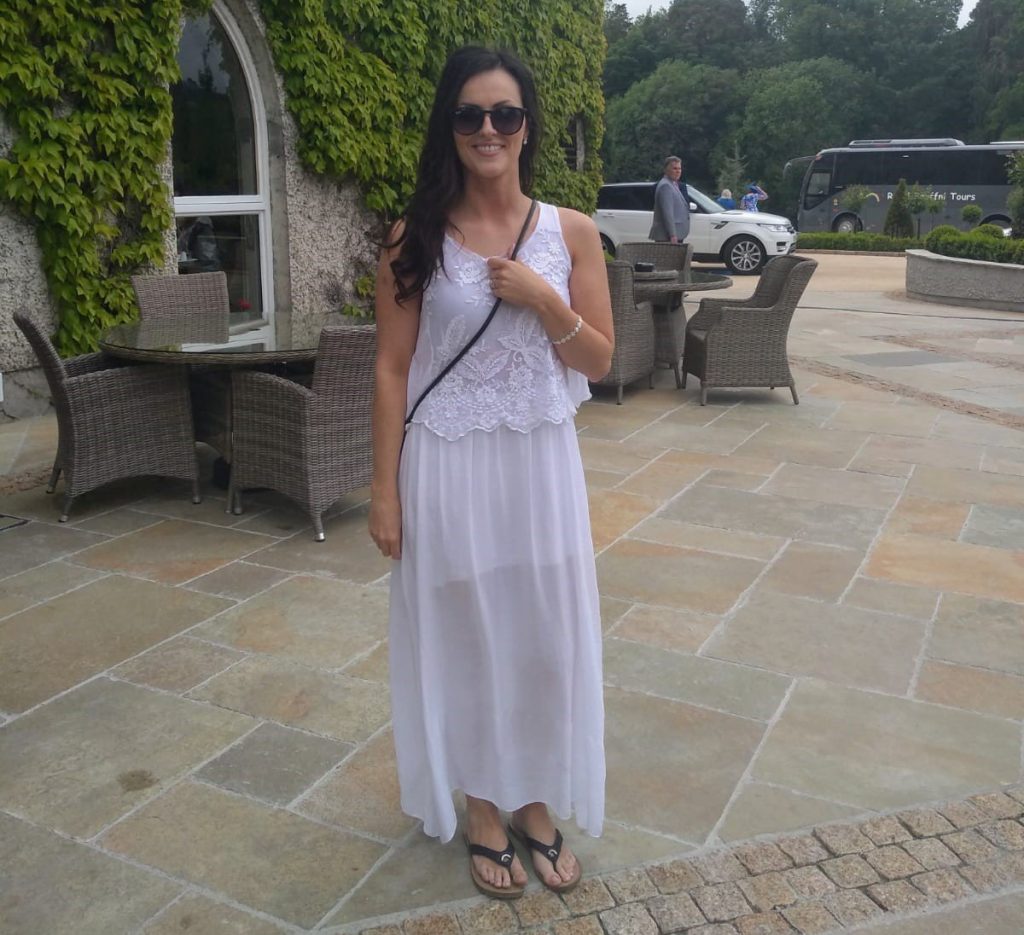 What is your favourite Irish Meal?

My favourite Irish meal is Irish Stew.  I enjoy bacon, cabbage, and champ too.   We have lots of delicious breads back home which I miss while living away.  Potato bread, wheaten bread, soda bread, barnbrack…the list goes on…

I hope if you celebrate, you have a safe and fun day.  Lá Fhéile Pádraig sona duit.