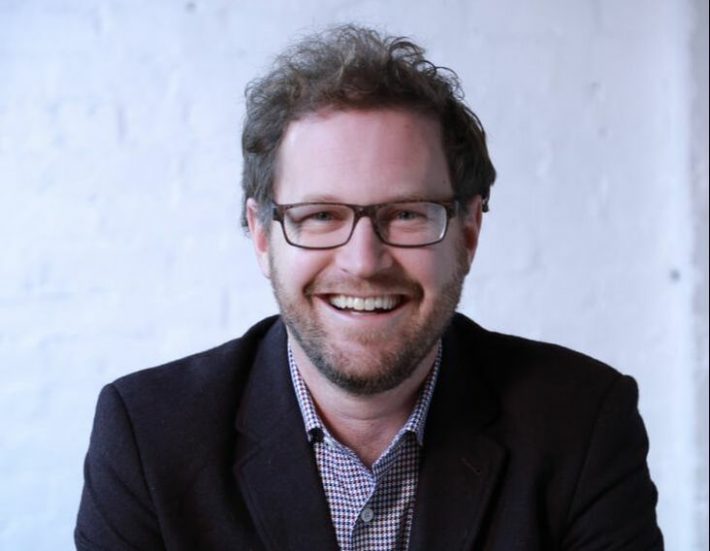 National Canadian Film day is celebrated annually by all Canadian Film lovers on April 17th. This day was created in 2014 as a special festival, where all can enjoy Canadian films.  We at Higgins Insurance are very thankful that CEO Filmmaker Greg Hemmings from www.Hemmingshouse.com agreed to answer a few questions about having a career in the Canadian film industry.
Hemmingshouse has a really great brand name, tells us more about Hemminghouse and what do you do?

Hemmings House is a brand storytelling company that uses film to connect with the hearts with key stakeholder groups. We produce television commercials, social media videos and corporate films to help companies share their values by producing videos and films that make a difference. We also produce our own original content in the form of documentaries and television series. Our TV shows have been enjoyed on television sets and computer screens around the world.

What could one do, to experience the film industry to see if this would be a career path for someone prior to attending film school?

The best way to see if the film industry is something of interest, is to consider volunteering on a film set. To do this, you find a local film production company and ask to volunteer as a PA (Production Assistant) and see if it is a field that you are interested in pursuing!

How do you select actors in films?

We select actors through a pretty robust casting process. When we have a project that needs actors, we put out a casting call on Facebook, as well as on our casting email list ( you can find it here:  https://www.gregoryhemmings.com/casting). And then people either try out in person or send us videos for our directors to choose!

What would you say to a student who is interested in the film industry? What should they do in order to be successful in a career in film.

Surround yourself with mentors, be as respectful as you can, work hard but do not sacrifice your personal life and values. Be helpful, be a SELF STARTER… do not wait for people to ask you to do something, figure out what is needed and get to it before it is asked. Be friendly and excited to be here.

Here is a blog I wrote about my first years in the industry. It can be a scary place if you are not prepared. It can also be a beautiful canvas of creativity.  https://medium.com/@GregHemmings/how-sharing-stories-can-take-you-from-being-confused-about-career-choices-to-building-a-business-e42d0d5c0da2

What is involved in making a film?

There is a lot of creative brainstorming at the very beginning. That brainstorm turns into a one-pager that summarizes the creative concept. From there we start to pitch to broadcasters or other finance partners. Once the film gets licensed, we need to find a way to fund the rest of the budget, for us we used provincial and federal tax credits and dip into funding sources like the CMF, Telefilm, Telus Fund, Rogers Doc Fund, Bell New Media Fund etc. Then we go to production! After the film is done it goes to post-production in the edit suites to make our final product to deliver! It’s a fun and detailed process!

What films schools are available?

There are many great film schools in Canada. I went to Niagara College of Applied Arts and Technology. There is also Sheridan, Ryerson, Canadian Film Center, Vancouver Film School and many others.

What has been your most rewarding aspect of your profession?

Being able to travel the world and meet incredible humans making huge changes in their communities is so rewarding. Even more rewarding is seeing positive change happen in our own communities as a result of the stories we choose to film!

Leave us with a fun fact about you Greg.
​
I used to be a very good hula hooper, my world record was in Singapore…14 hoops at once sustained for a whole minute… who does that???  🙂

Greg we thank you for taking the time to raise awareness about National Canadian film day and about having a career in the film Industry.
​
Higgins Insurance has been protecting families since 1993. You can reach us 1 866 273 2911.