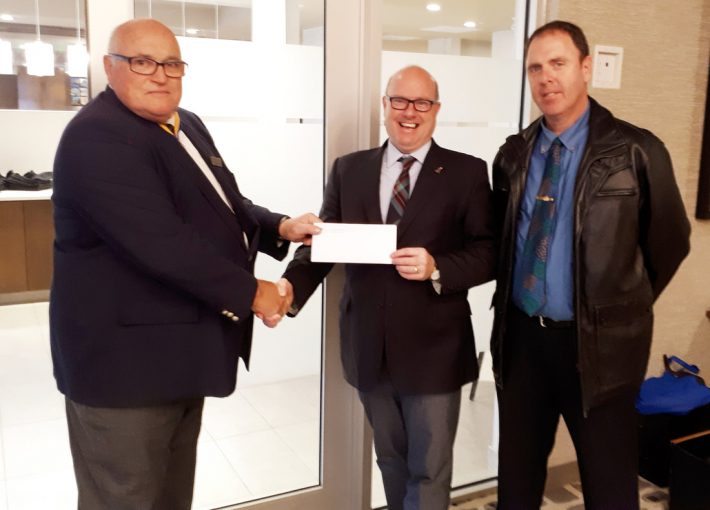 For 2018, we once again had well over 100 applications come in from lots of hopeful and exemplary students. Here are the results – congratulations to the winners!

The Scholarship Requirements for Eligible Students

​To be eligible for the scholarship, each recipient must obtain further full-time education at a post-secondary institution (either academically or learning a trade/profession). They also must be the child or grandchild of an active or lifetime member of the New Brunswick RCMP Veteran’s Association, or a child of a J Division employee.

In addition to these requirements, applicants must be outstanding students and citizens.

To be eligible, they must have a grade average of at least 75% during their graduating year of secondary school. They also need a letter of recommendation from a teacher or community leader that shows their positive contribution to their school or community.

The chosen students are some of the best and brightest of their age group.
​
Here are the honorees for the 2018-2019 Centennial Scholarship: