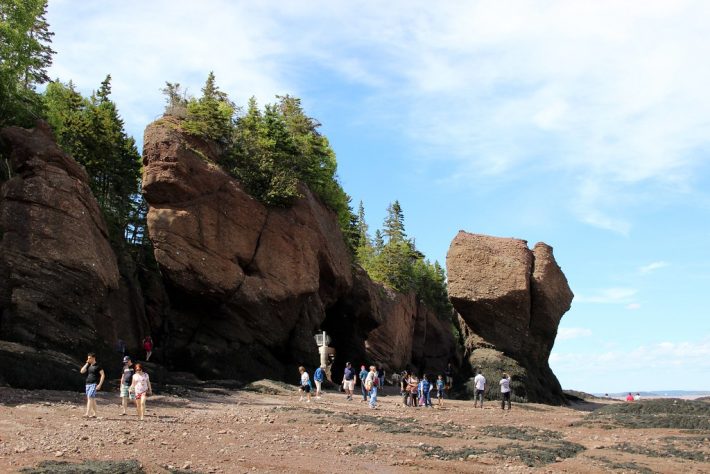 There’s nothing quite like moving and making a fresh start. Many factors play a role in deciding where to move, and here are a few reasons Atlantic Canada could be the next home for you.

What to Experience in Atlantic Canada
Atlantic Canada, or the Maritimes, is a collection of islands off the east coast of Canada. The four provinces are Newfoundland and Labrador, New Brunswick, Nova Scotia, and Prince Edward Island. Each territory has its own culture, but here are some of the highlights to see, taste, and do.

In Atlantic Canada, particularly in Nova Scotia and New Brunswick, lobster rules. From lobster rolls to lobster beer, this crustacean is king of the seafood cuisine in Atlantic Canada. There are even many spots around Atlantic Canada where you can harvest your own lobster.

If you’re not a fan of lobster, other succulent seafood dishes include clam chowder (Prince Edward Island is wildly popular for their oyster dishes), fish and chips, fried cod tongue (for you more adventurous souls), and dulse (a type of seaweed found off the coast of New Brunswick). 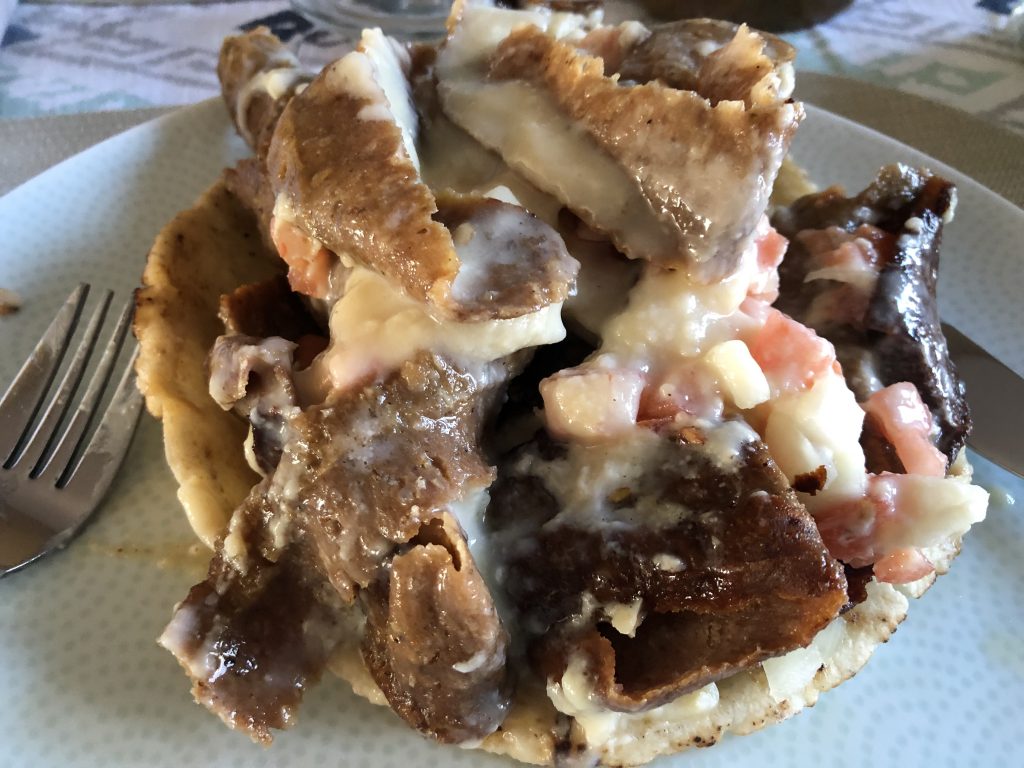 For those of you that love gyros, a Halifax donair may be right up your alley. A popular street food, donairs consist of spiced beef laid on a pita and topped with onion, tomato, and a garlic sauce. While this treat is considered to be the official food of Halifax, Nova Scotia, donairs can be found all over Canada.

This strong-flavored rum is wildly popular in Newfoundland, so much so that it is included in a ritual called a “Screech-In,” in which visitors become honorary Newfoundlanders. Originally brewed in Guyana, South America, Screech is now brewed in Jamaica and bottled in Newfoundland. It is 40 percent alcohol and said to have a spicy taste with hints of brown sugar and vanilla.

Anyone looking to experience culture can find plenty of it here, particularly in Nova Scotia. Its name literally translates to “New Scotland,” and the province’s origins are seen all over. An annual festival is even held in Antigonish to celebrate Scottish traditions. Something unique about Nova Scotia: some people still speak Gaelic, a language spoken primarily in Scotland and Ireland, where most immigrants originated from.

While the cost of living does depend heavily on where you choose to live, it tends to be much cheaper than, say, the US. For example, renting a two-bedroom dwelling in Saint John’s, Newfoundland and Labrador costs an average of C$890, which equals roughly $697 in American currency. To rent the same size dwelling in Peoria, IL costs an average of $749 (C$954).

Population density can be a huge factor in deciding where to live. Some love the bustling, busy city life, while others prefer a quieter and more relaxed environment. Atlantic Canada boasts a wide range of populations, with cities like Halifax, Nova Scotia holding upwards of 400,000 people. Smaller cities include Campbellton, New Brunswick and Gander, Newfoundland and Labrador, each holding about 10,000-15,000 people. 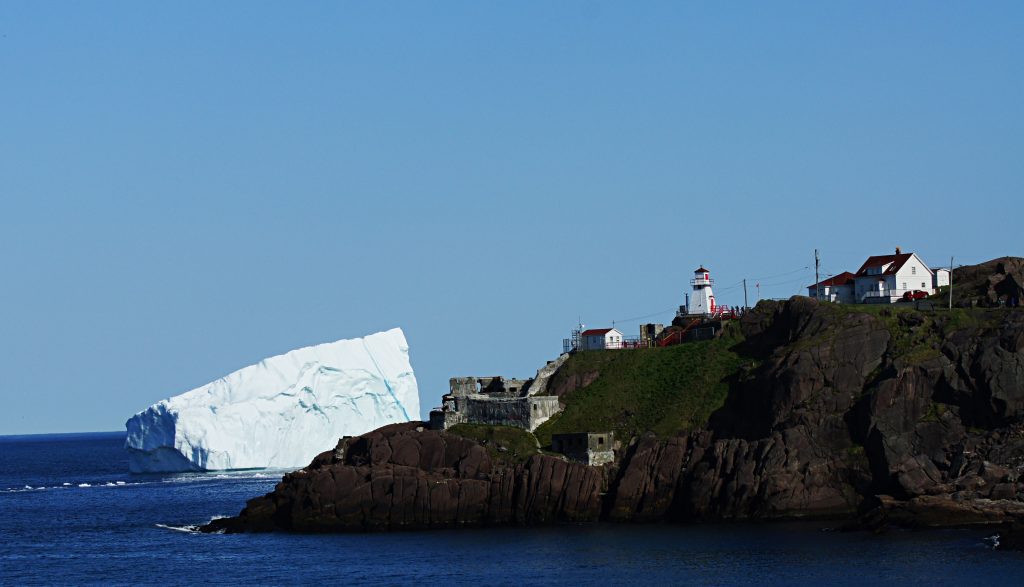 The Maritimes is a proud home to views found nowhere else in the world. Towering icebergs shine in Newfoundland’s Iceberg Alley, the glowing Northern Lights shimmer above the Torngat Mountains, and charming houses make for a quaint skyline in Lunenburg, Nova Scotia.

Nature lovers, unite. Atlantic Canada is home to some of the most beautiful national parks in Canada. The most visited parks include:

From Maritime museums to settlement sites, the Maritimes are full of history. You can see pieces from the Titanic at the Maritime Museum of the Atlantic in Halifax, see a collection of fossils from over 300 million years ago at the Miguasha Natural History Museum, or see real-life Hobbit-type houses at the Viking settlement of L’Anse aux Meadows in Newfoundland.

One of the most important historical sites in Canada is Founder’s Hall in Charlottetown, Prince Edward Island. Here, you can see costumed tour guides taking visitors through a “Time Travel Tunnel” back to the Charlottetown Conference, where Canada was born.

For the water lovers, there are many different things to do on the waves. Popular attractions include:

If you’re still interested in the lobster mentioned earlier, there are also several places to hop aboard a fishing boat and harvest your own crustaceans.

Start Your Next Journey in Atlantic Canada

The Maritimes is a magical place, filled with views, food, and culture seen in few other places on earth. This is only a small sample of all the things that you can experience here.

Ready to start a new chapter in the Maritimes? Contact Higgins Insurance for quotes on home, life, and auto insurance.